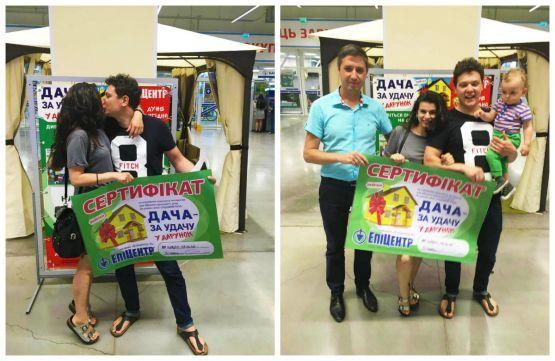 On April 31, 2016, was determined the last, fourth winner of the “Garden Boom”, organized jointly by Ecopan and the network of construction and household hypermarkets Epicenter K. Country house for good luck received 27-year-old Odessa resident Vadim Berezovsky. The winner said that he registered not one, but several coupons to participate in the “Garden Boom” and sincerely believed in his chance. Vadim works in advertising, but for the first time in his life felt for himself how a simple purchase of things in a hypermarket can make life better!

Vadim shared his impressions and wishes about the drawing:

– “I wish everyone to be in my shoes at least once in their life! It’s an incredible emotion. Thanks to “Epicenter K” and the company “Ecopan” for such a life-changing gift! Our whole family has been dreaming of a summer house for a long time, and here is such luck! I have already told my friends to start learning chords, as my future summer house should always be fun and crowded. Thank you so much!!!”

Recall that from 01.04.2016 to 31.05.2016 in the national chain of construction and household hypermarkets “Epicenter K” together with the company “ECOPAN” held a campaign “Garden Boom”. Throughout the period were raffled off 4 cottages made of SIP-panels on technology “ECOPAN” total area of 76 square meters.

The company “Ecopan” is always happy to take care of its customers, so it regularly conducts numerous promotions and raffles of valuable gifts.

Be with “Ecopan” and good luck will smile to you next time! 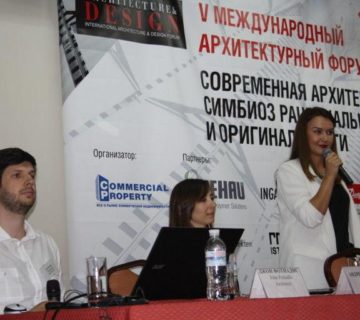 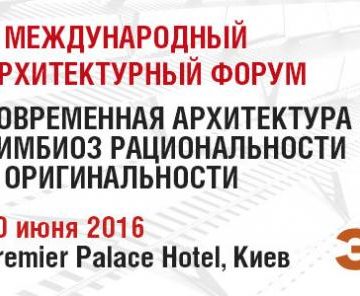 “Ecopan” will take part in the V International Architectural Forum