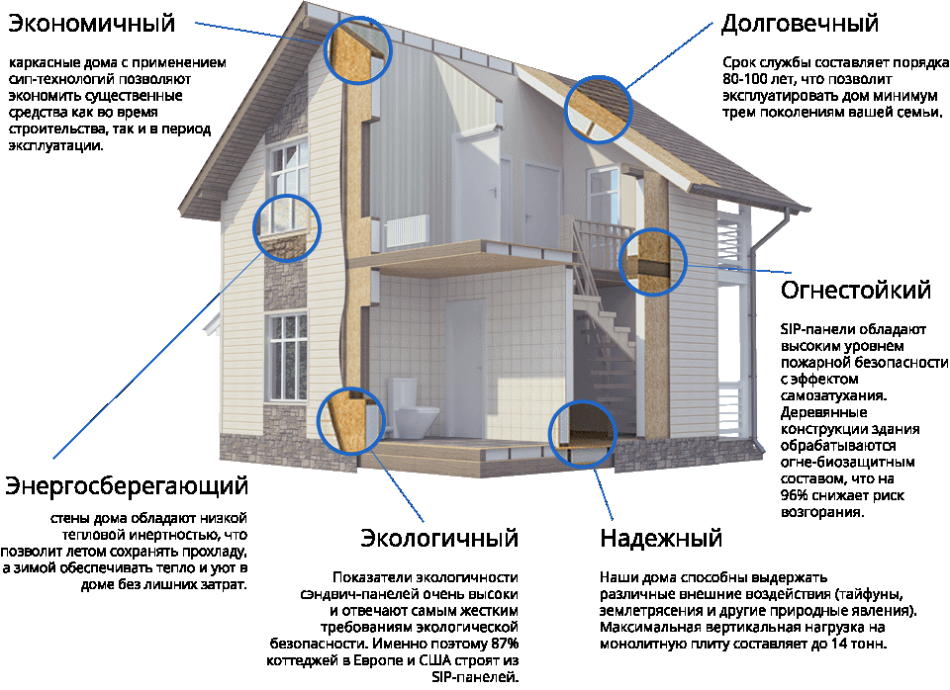 Our customers often wonder about the reliability and durability of houses built of SIP-panels using Canadian technology. Realizing that for Ukraine, SIP houses – an innovative solution, we decided to tell you the story of the appearance and development of this technology in the world.

The history dates back to the distant 1930s in the USA. Engineers at the Forest Products Laboratory (FPL) suggested that plywood or hardwood veneer could absorb some of the structural loads acting on a wall. Their structural insulated panel (SIP) prototype was created using the then-existing plywood as the outer layers of the “sandwich” and the insulating material inside.

These panels were used to build experimental houses. The houses were monitored for thirty years and then dismantled and investigated. During this time the engineers of the FPL laboratory continued to experiment with new construction materials, proposing new panel options.

As early as the 1940s, architect Frank Lloyd Wright became famous for using SIP panels in some of his homes.

However, a significant technological leap is made by SIP technology in 1952. It was at this time that one of Wright’s students, Alden B. Dow, son of the founder of the world’s largest chemical corporation, Dow Chemical Company, as an experiment, pressed between two sheets of thick plywood insulation – insulating foam resembling modern Styrofoam.

Industrial production of SIP-panels began in 1959 at the Koppers company, converted from an automobile plant in Detroit. Production was carried out as follows: pre-foamed styrene foam was blown between two layers of plywood, and then, under the action of steam, the workpiece was glued to the outer layers, already fixed on a solid support frame.

In the early sixties, the company began manufacturing SIP-panels from Alside Home Program. Experts of the company significantly improved the technological process, thereby reducing the time of the panel’s production from several hours to 20 minutes. During this period the production of SIP-panels became mass. It was in the 60s when a special technology of SIP house construction appeared.

This technology is very popular and has been used successfully for over 50 years in the Canadian north (that’s why it is also called “Canadian houses”). Built with the use of SIP-panels houses are durable and reliable, and their performance properties are far ahead of stone buildings, which, combined with the affordable cost of such houses, make them a unique and innovative solution for modern families. It is in such warm houses live the majority of the population of Canada, the Alaska Peninsula, Norway, Finland, and Sweden.

According to the research of the marketing group “Tekart”, the world market of insulating panels shows steady growth, an average of 20% per year. In Ukraine, the large-panel house-building is developing with the world experience. And in the realities of 2015, in connection with the increase in the cost of energy is gaining significant momentum. 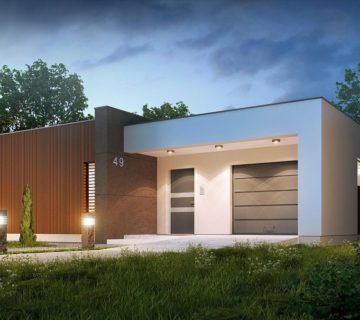 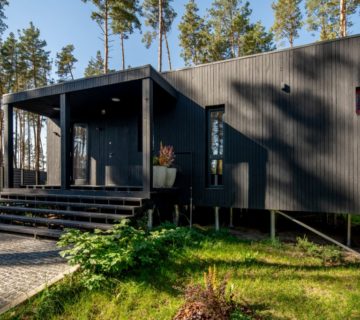 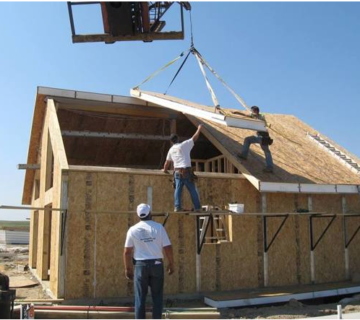 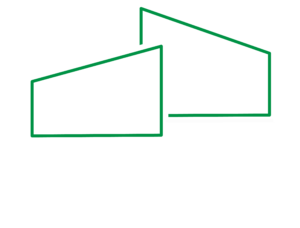 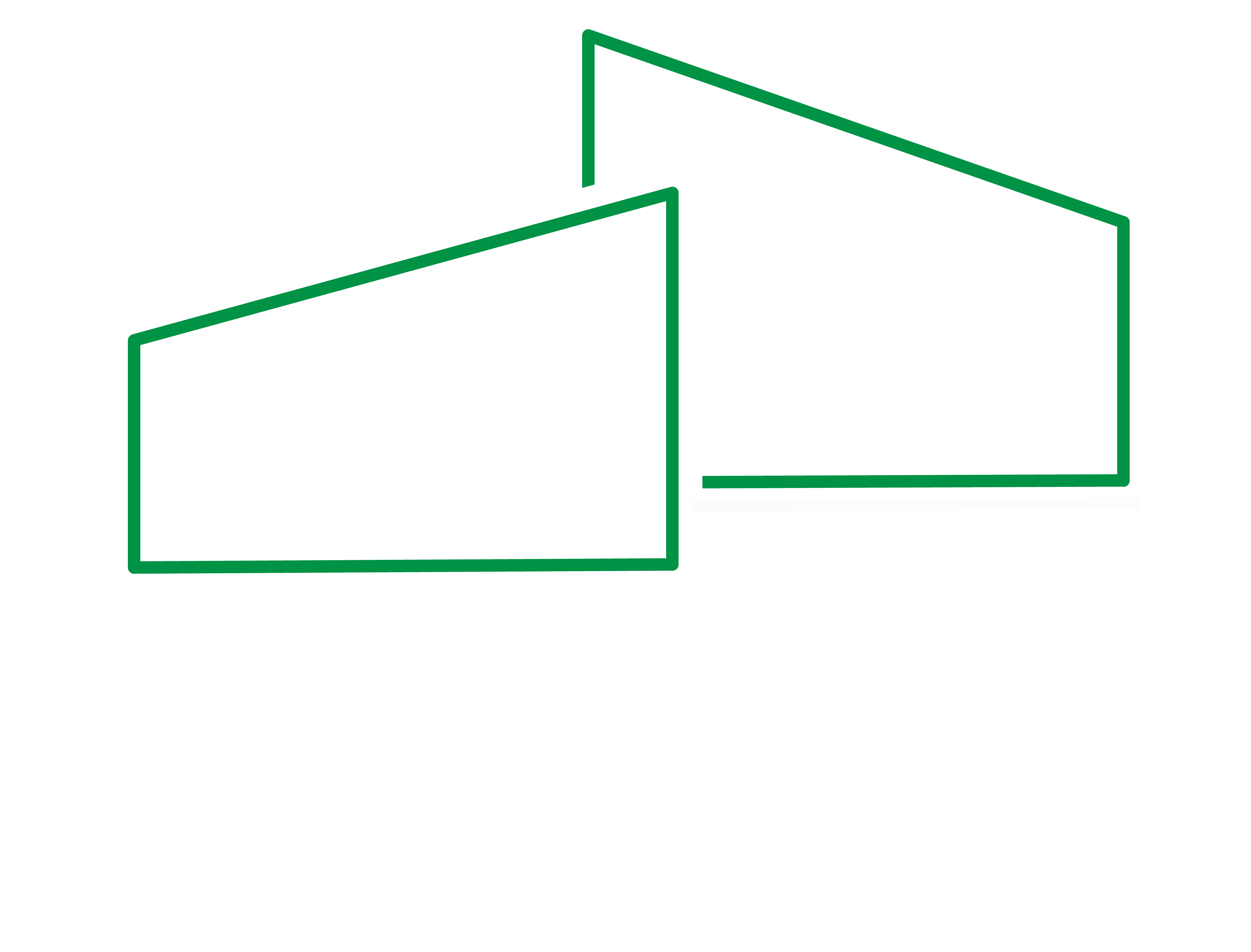